This article will take 4 minutes to read. 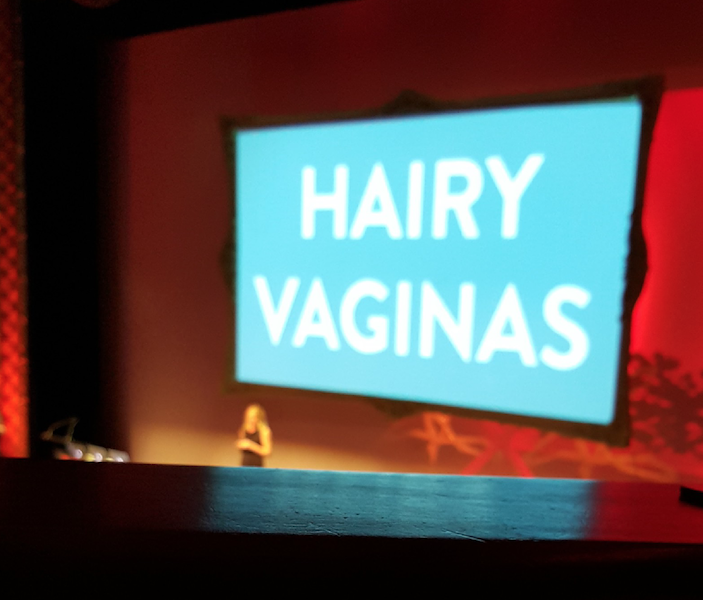 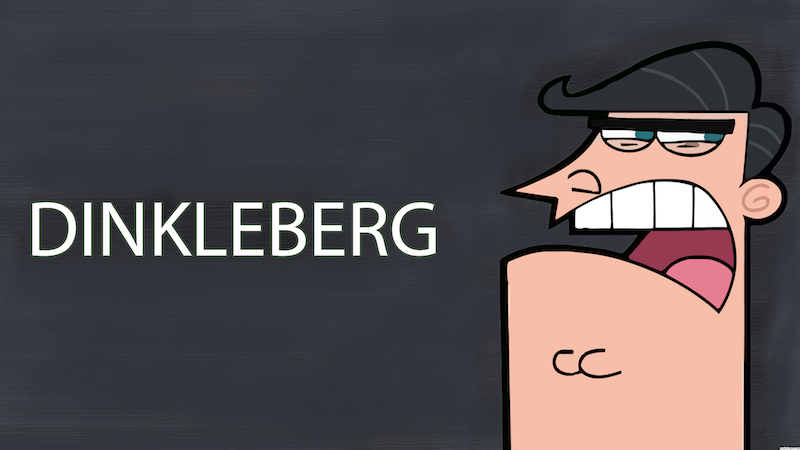